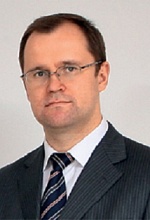 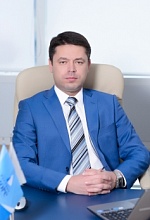 Mr. Ilya Sosnov was appointed General Director for PJSC "Russian Aquaculture" by the Board of Directors of the Company on July 20, 2015.